We were named Best of Year in Make Your Mark category at D&AD Awards! For the Best recommendation ever! It became the first win of russian advertisers in non-design category.

Mechtival got bronze at KIAF

The Mechtival promotion got bronze award at Kyiv international advertising festival that took place in Lviv this year, May 23-25.

The Mechtival promotion got 2 shortlists at White Square in BTL and Media categories.

Cannes Lions shared the project «The best recommendation ever» with 60 000 folowers of its oficial Facebook page. Organizers said they were glad Dmitry&Oleg had an opportunity to make such a project being in Cannes.

Russian advertising magazine Sostav published a rating of the most creative persons of the year. Dmitry&Oleg (Dmitry Chigirin, Oleg Izosimov) were named TOP5 creative team of the year in Russia.

To wish you a Happy New Year Dmitry&Oleg created a short video. Advertising magazine Sostav collected the best ones from Russian advvertising agencies and published these short films on a special New Year page. Watch our fast made but funny stuff.

My art director Oleg Izosimov and me got gold of one of the most prestigious European festivals Epica Awards. The results were announced in Paris. Our project The best recommendation ever was №1 in the Promotions category. It is the only gold pyramid of Russia this year ad the first one since 2008.

We just came back from Korea, where Ad Stars advertising festival took place. We participated in Young Creatives competition and got silver award for the film The wolf and the moon. It is the first award of Russia in this competition ever. 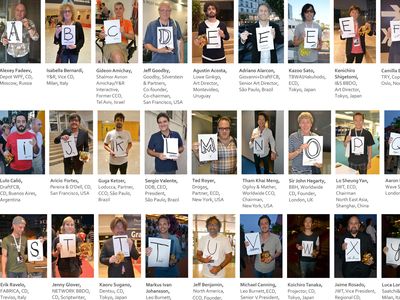 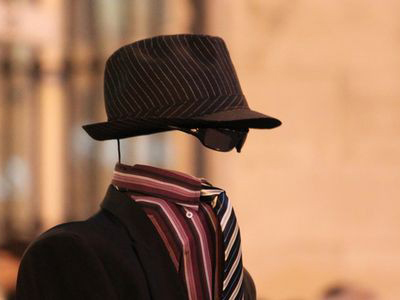 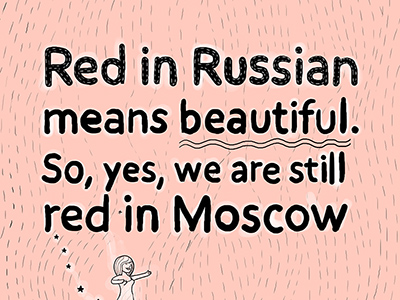 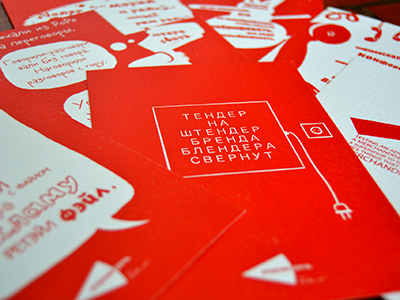 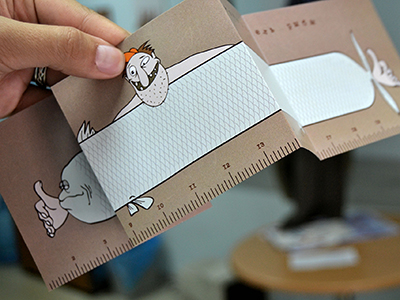 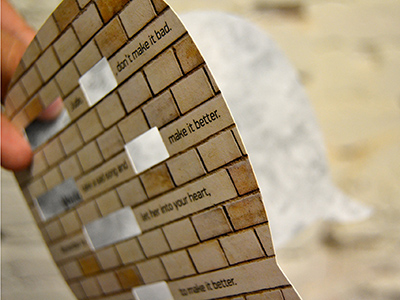 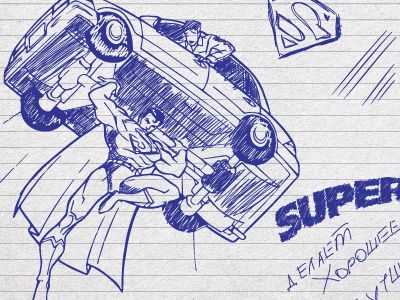 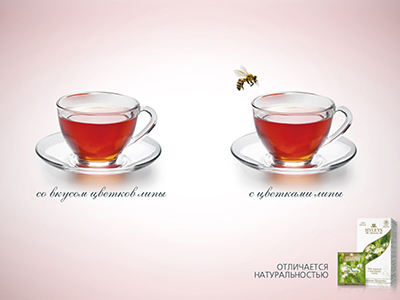 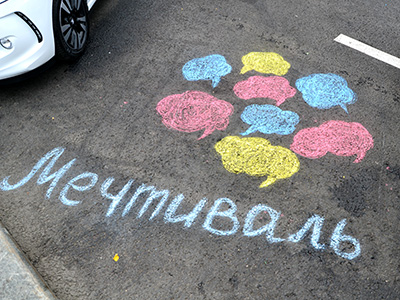 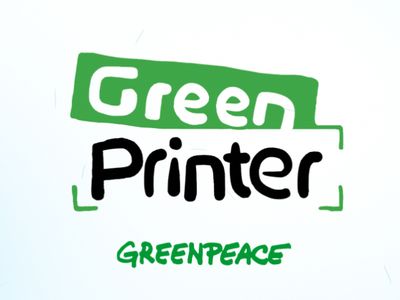 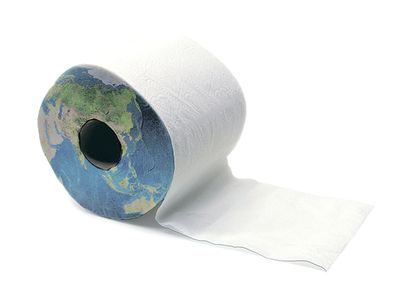 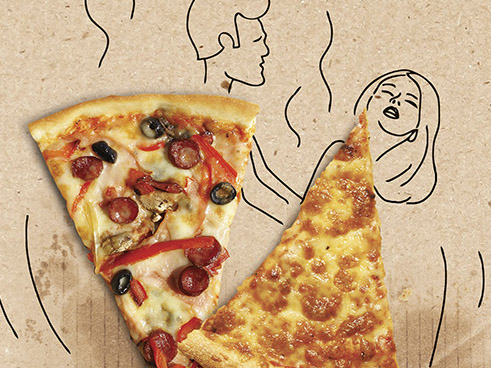 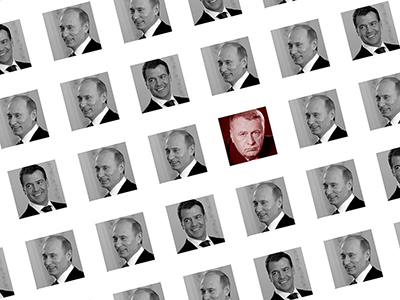